In the world 11% of peoples are left handed

Did you know that the 11% of peoples are left handed in the world? Yeah, its a true fact about the left handed people in the world. Mostly left-handed people are known to be highly prone to some mental issues such as schizophrenia, a mental disorder affecting 1% of the world’s population.But a new research has shown that this situations has changed in recent decades, following a decrease of such cases at the beginning of the 20th century. Now, lefties make up about 11% of the population, but in the 1900, they only made up a 3 %. “Left-handedness is important because more than 10 percent of people have their brains organized in a qualitatively different way to other people. 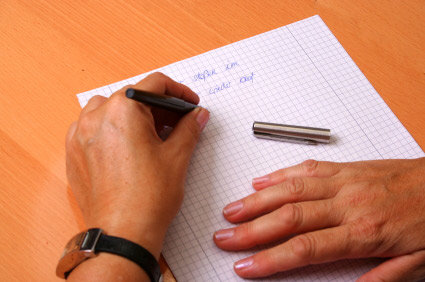