what are solar flares 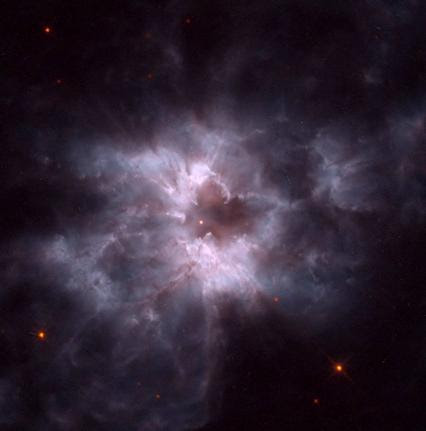 A solar flare is a tremendous explosion on the Sun that happens when energy stored in ‘twisted’ magnetic fields (usually above sunspots) is suddenly released.

In a matter of just a few minutes they heat material to many millions of degrees and produce a burst of radiation across the electromagnetic spectrum, including from radio waves to x-rays and gamma rays.
Scientists classify solar flares according to their brightness in the x-ray wavelengths. There are three categories: X-class flares are big; they are major events that can trigger radio blackouts around the whole world and long-lasting radiation storms in the upper atmosphere.

A solar eruption
Solar flares are different to ‘coronal mass ejections’ (CMEs), which were once thought to be initiated by solar flares. CMEs are huge bubbles of gas threaded with magnetic field lines that are ejected from the Sun over the course of several hours. Although some are accompanied by flares, it is now known that most CMEs are not associated with flares. 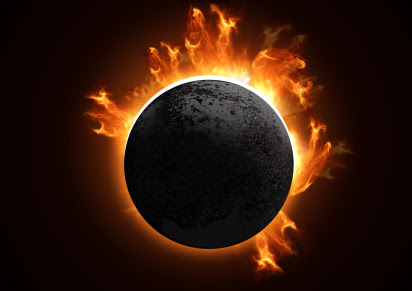 This has important implications for understanding and predicting the effects of solar activity on the Earth and in space. If a CME collides with the Earth, it can excite a geomagnetic storm.

Large geomagnetic storms have, among other things, caused electrical power outages and damaged communications satellites. The energetic particles driven along by CMEs can be damaging to both electronic equipment and astronauts or passengers in high-flying aircraft.

Solar flares, on the other hand, directly affect the ionosphere and radio communications at the Earth, and also release energetic particles into space. Therefore, to understand and predict ‘space weather’ and the effect of solar activity on the Earth, an understanding of both CMEs and flares is required.