The Hitler was a vegitarian & he had one testicle

By karmakar in Historical Interest Tags: Facts about Adolf Hitler

Did you know that the Adolf Hitler was a vegetarian, and had only one testicle ? Well, its hard to believe but its a true history about him. Hitler was primarily vegetarian throughout the latter part of his life but there is no evidence that he was morally inclined towards vegetarianism. The Hitler didn’t adopt a vegetarian diet for moral reasons but its true that he suffered from gastric problems. Adolf Hitler’s another fact that he had only one testicle which shows his medical records. It is  probably just a rumor which was started during World war 2. 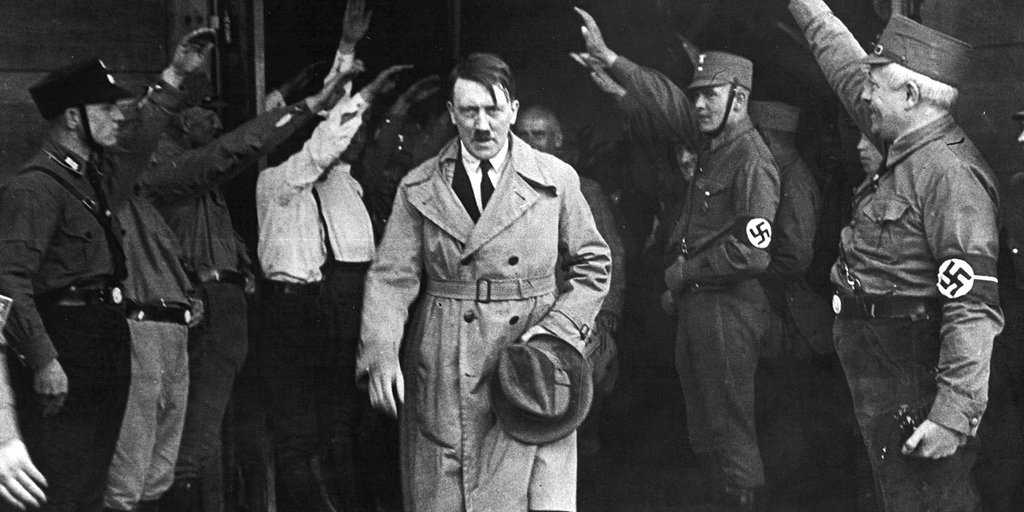