The dophins keeps open one eye when they sleep

Do u know when dolphin sleeps their one eye open ? Yeah, its a skill & that’s necessary for survival. When dolphin sleeps only one half of their brains shut down & it helps them to remain vigilant to the threat of predators and regulate their breathing to avoid drowning. Sleeping dolphins seens as resting, floating at the surface & After some time they will close that eye which was open & Another eye open which was close at the previous time. They alternate like this in their entire nap. 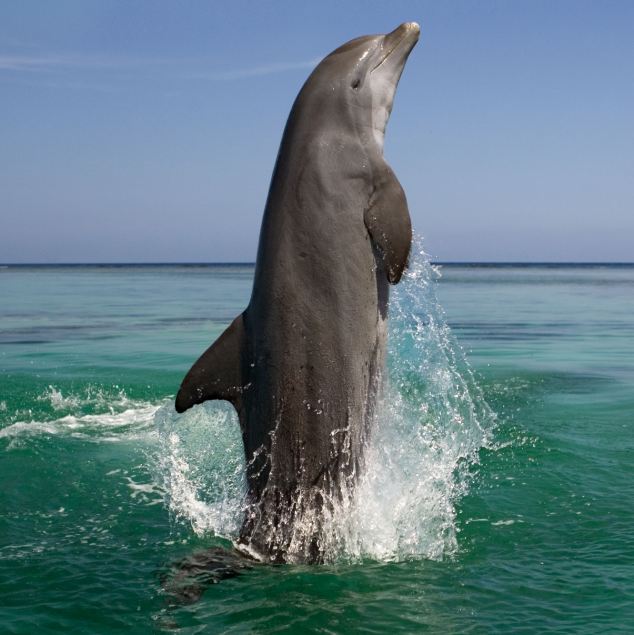