By karmakar in Facts, weird Tags: Facts about I phone 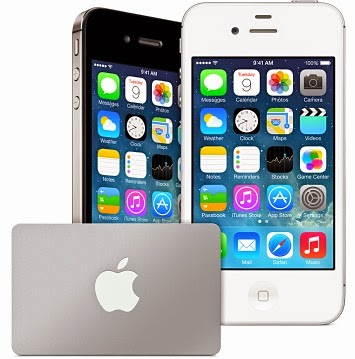