The Amazon rain forest produces much of Earth’s oxygen

Do u know that the Amazon forest produces some 20 per cent of the world’s oxygen ? Yeah, its hard to believe.Its much of life on this planet depends and is estimated to hold roughly one-fifth of world’s fresh water supply. If the amazon forest is destroyed, we do risk a crisis of truly Biblical proportions which may be irreversible as massive releases of carbon dioxide into the atmosphere will not be easily removed and may spiral into a vicious cycle causing runaway heating until the Earth achieves. 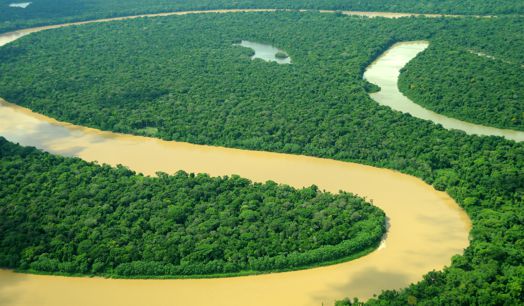