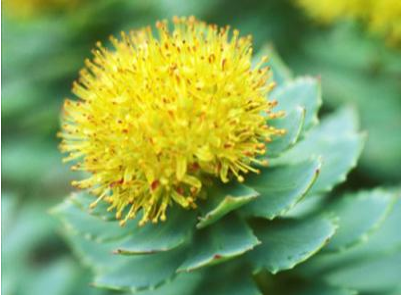 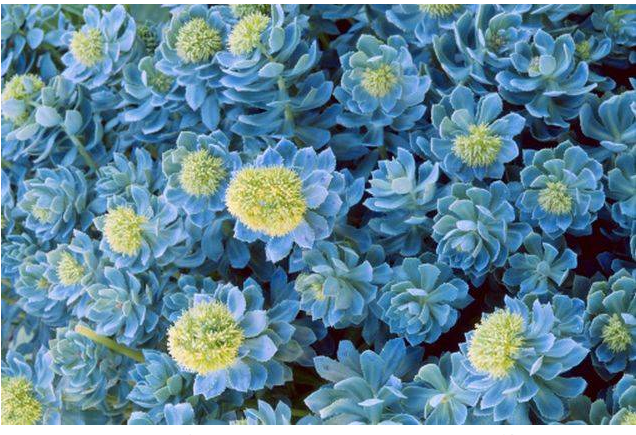 In the high mountains of the Himalayas and in the hostile and chilled climatic region “Rhodiola” a wonder herb is found which has the extraordinary capacity to heal most complicated disease in human beings.
It has the ability to regulate immune system in our body and can protect us from radio activity. It is believed by some scientists that it may end the quest for “Sanjeevni” the mythical herb that gave renewed life to Ram’s brother Lakshmana in the epic Ramayana.
The local people of the mountain ranges call this herb as ‘solo’.
It is a wonder plant because it has the immunomoduatory (enhancing immune capacity) and adapting to difficult climate condition and protecting abilities due to presence of secondary metabolites and phytoactive compounds unique to plant . The army troops who are staying in the cool mountain ridges get cured
by this herbs effectively.
DRDO is also conducting a research on this .
It is also helpful for reducing human mental depression as it has
Antidepressant and appetizer properties .In the Siachin glacier
The Rhodiola is found and it is capable for curing cancer and Tuberculosis and can control the high altitude sickness.