The famous Donald duck comics were banned in Finland

Did you know that yhe donald duck comics were banned in Finland ? Yeah, its a true fact about this famous cartoon. The Donald duck was banned in Finland because he didn’t wear any pants and cavorted with an unmarried female duck. Then the international press had gleefully exaggerated the story with headlines such as “Finland Bans Donald” and “Donald Vanishes from Libraries,” reporting that Donald’s banishment was due to concerns over his lack of pants and questions about his marital status.The more cynical to wonder if the whole thing hadn’t been encouraged as a clever publicity stunt by Disney. 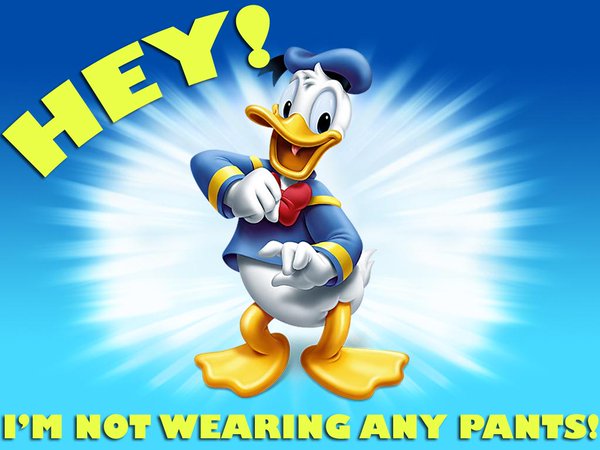