A Dog was very obedient For his Master

By karmakar in Facts, Historical Interest 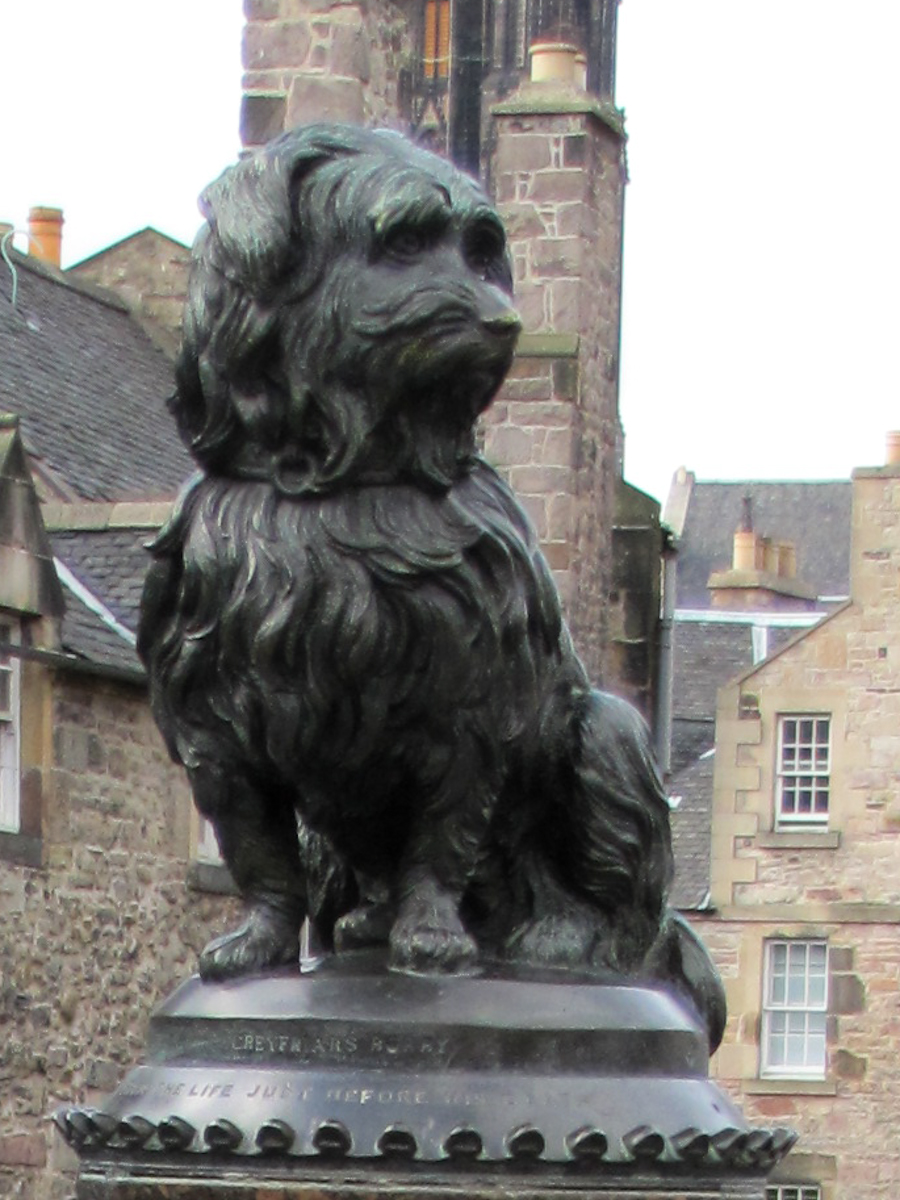 Did you know that a dog named Greyfriars Bobby was  sat on his owner grave for 14 years in Scotland ? Yeah, its a remarkable historical story about an obedient dog. Over 150 years ago a dog named Greyfriars Bobby  sat by his owner name John Gray’s grave for 14 years until he eventually passed away. Boby & Jhon was worked for the Edinburgh City Police as a night watchman & the both were virtually inseparable for approximately two years. When jhon was die. his dog boby led his master’s funeral procession to the grave at Greyfriars Cemetery & the dog refused to leave from jhon’s grave. The little dog lay on the grave for 14 years until he passed away. At last there peoples built a shelter for Bobby and there he stayed, guarding Jhon Gray.