Diet Coke was only invented in 1982

Did you know that the Diet coke was invented in 1982 ? Yeah, its true fact. Acually the diet coke is a is a sugar-free soft drink which produced & distributed by the Coca-Cola company. The Diet coke was invented in united states at 1982. When this product launch in market, then it was pegged a top priority.The Diet Coke and Diet Pepsi have capitalized on the markets of people who require low sugar regimens, such as diabetics and people concerned with calorie intake. 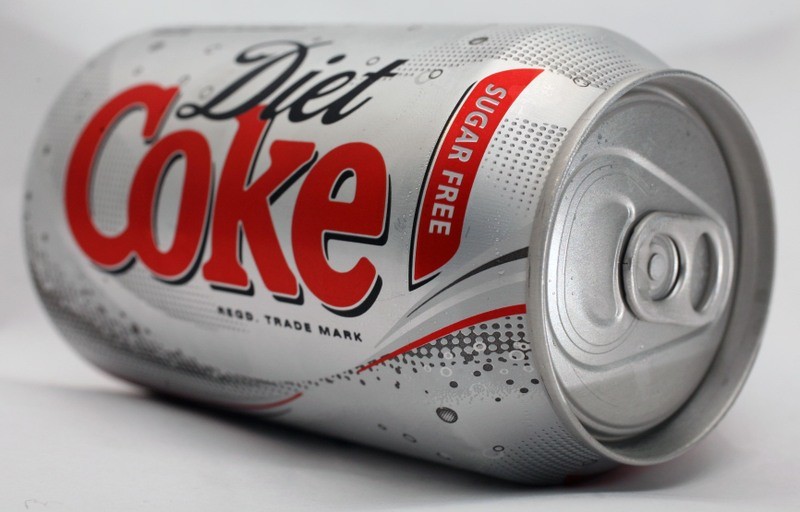